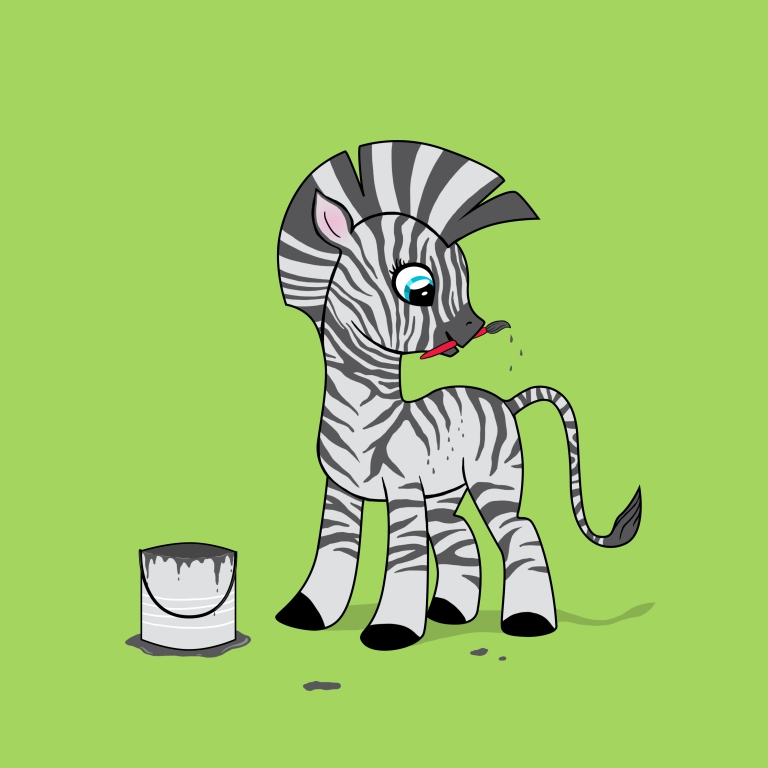 Researchers think they have disproved the long held theory that zebras use their stripes as camouflage against predators.

Instead of looking at the problem through human eyes, they designed calculations that would allow them to estimate the distance a predator, in this case a lion and a spotted hyena, could see the zebra stripes in twilight, moonlight, and daylight. The scientists used digital photographs taken in Tanzania, and edited them with spatial and color filters to imitate the vision of the two predators. They discovered that the stripes’ main purpose could not be for camouflage, because at the distance they could first be seen by a predator, it would already be able to smell and hear the zebra.

The team also measured the width and contrast of the stripes to estimate the maximum distance a lion or spotted hyena would be able to see the stripes in the three lighting scenarios. They found that at twilight, when most predators hunt, the stripes were not distinguishable beyond 30 meters (about 100 feet), and not beyond 50 meters (about 165 feet) in daylight. This finding strongly supports the idea that the stripes do not provide camouflage for the zebra, particularly in wooded areas, where it was believed that the stripes confused predators by mimicking light streaming between tree trunks. Previous theories suggested that in open areas the stripes would “break up” the outline of the zebra and make it less visible to predators. However, the researchers demonstrated that lions could see the zebras as easily as they could see solid-colored prey like waterbucks and topi.

Although we don’t have a final answer for why zebras have stripes, there are many more possible explanations to explore. One of the scientists on the team, Tim Caro of the University of California-Davis, suggested in his previous research that instead of camouflage the stripes help the zebras keep away biting flies. Whatever the reason behind the stripes, they certainly make the zebra a beautiful and unique animal that I can’t wait to learn more about!