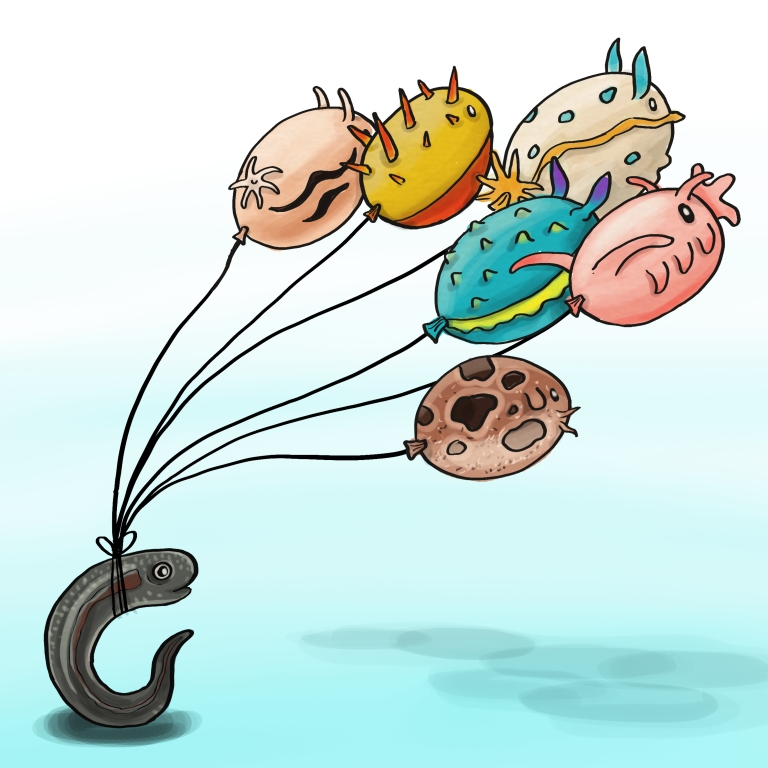 Watch out ocean because these sea cucumbers are on the move!

Scientists have long believed that the sea cucumber was a relatively sedentary animal, only traveling distances in their larval stage, and spending life as an adult crawling slowly across the ocean floor. You can’t really blame researchers for thinking this, as the sea cucumber (or sea slug) doesn’t look like it’s built for speed. But it seems these creatures were hiding a means of high speed travel! This week scientists announced that sea cucumbers have been observed filling themselves with water until they are able to float, and then using the ocean current to travel up to 56 miles per day! Some were even spotted using fin-like appendages to help them swim. This is an important discovery, as sea cucumbers are critical parts of ocean ecosystems, but they are being threatened by fishing and other human influences. Knowing how these little guys get around and their movements will help researchers protect them.